With vision, with strategy, tomorrow will blossom 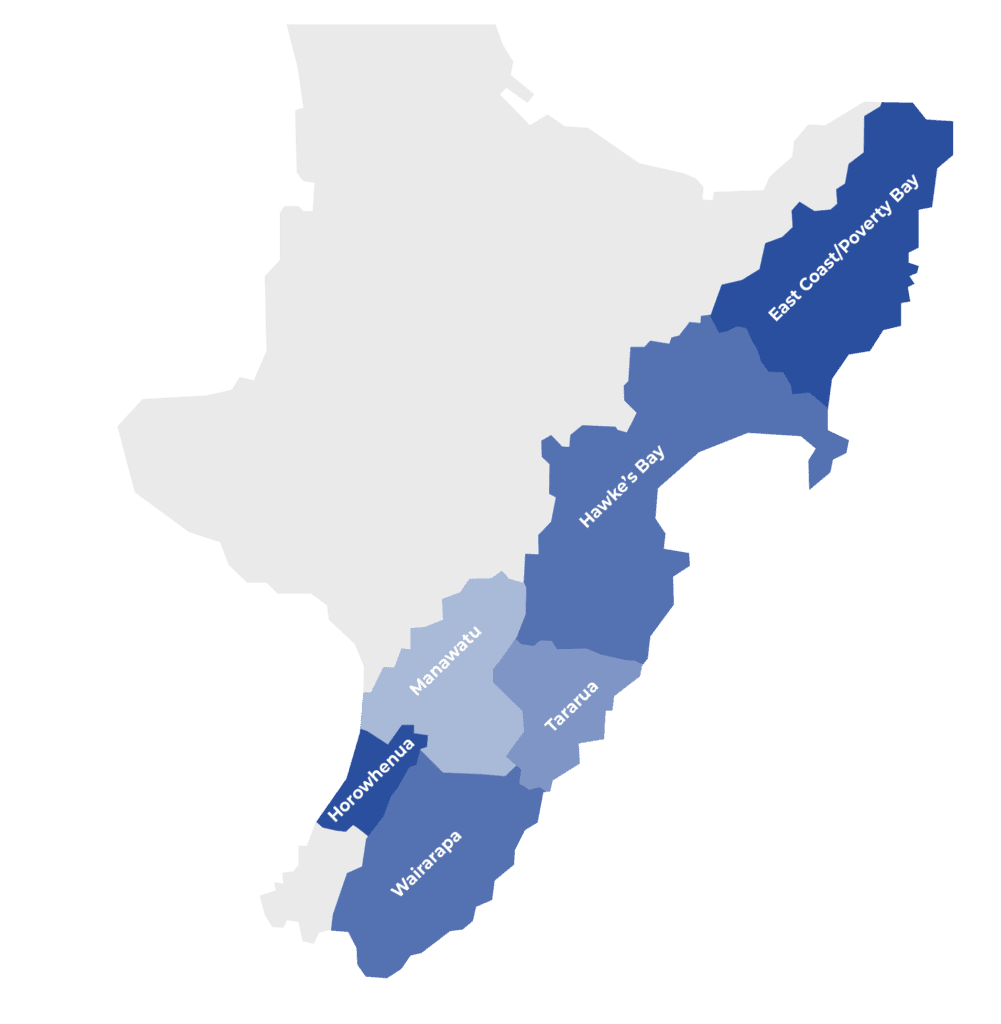 Eastern & Central Community Trust’s vision is to help build stronger, more sustainable communities. We do this through a range of initiatives, from funding grants to helping with collaboration and capacity building, and opening up networking opportunities to organisations of all sizes.

Our work is inter-generational and our funds are invested in perpetuity – which means we plan to be here for a very long time. We carefully manage our investment funds to ensure we have the money to give out grants each year. We want to work on helping with short and long-term solutions for our communities, and we will also make sure that, over time, we give fairly across all of our regions.

In 1988 Trust Bank Eastern and Central Community Trust was created when New Zealand’s banking industry was deregulated by the Government, and it was given ownership of the bank, for the community. The Trust was given shares in the Trust Bank Group to the value of $11.8 million to hold for the benefit of the communities within a defined region.

The Trust was renamed Eastern and Central Community Trust Inc. in 1996, when the Trust Bank Group was sold to Westpac Banking Corporation for $1.2 billion, of which the Trust received $109 million as its share of the proceeds. The starting capital of the Trust was set at $91 million, with $19 million set aside as capital reserves. Funds were invested in diversified range of asset classes in New Zealand and overseas. Over the years the Trust has increased its capital to $169 million, and it is the returns from those investments that enable the Trust to give grants to its communities.

Eastern & Central Community Trust is the eighth largest of the twelve Community Trusts set up under this process, and regularly donates over $6 million in grants throughout its region.